Mornings can be tough and for many- caffeine is a must. Step your brunch-game up a notch by infusing coffee into your meal, rather than just drinking one alongside it.

This cinnamon coffee French toast is filled with cream cheese icing and topped off with a coffee whipped cream. For all you coffee lovers out there- this mouth watering recipe is definitely for you! Watch the video to see how it’s done + get the recipe below: Rhea is a communications professional and food blogger in Toronto, Ontario. She loves developing recipes as well as cooking up the classics. Check her out on Instagram for more food inspiration and delicious recipes: @sprinklesandseasoning.

View all articles by Rhea Singer 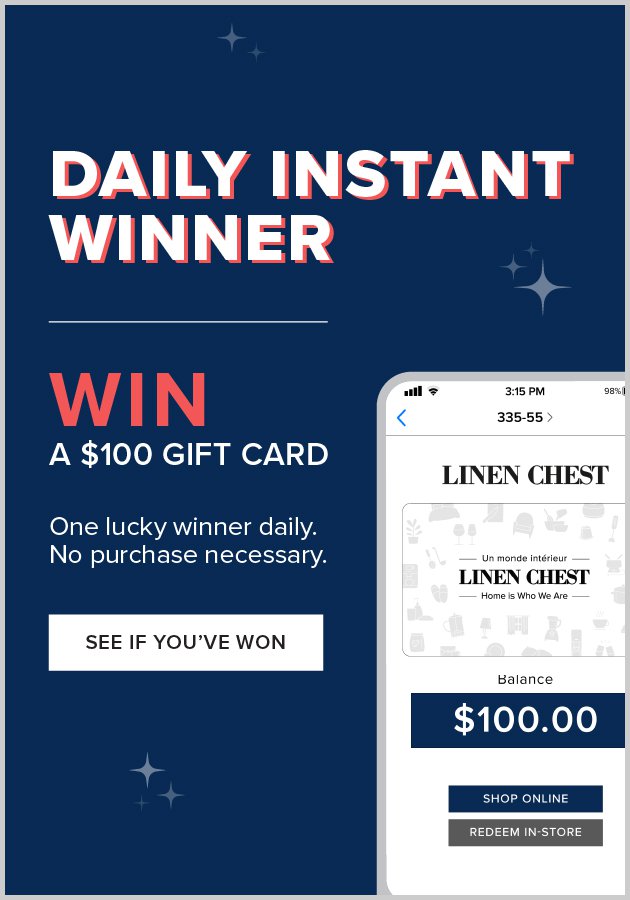